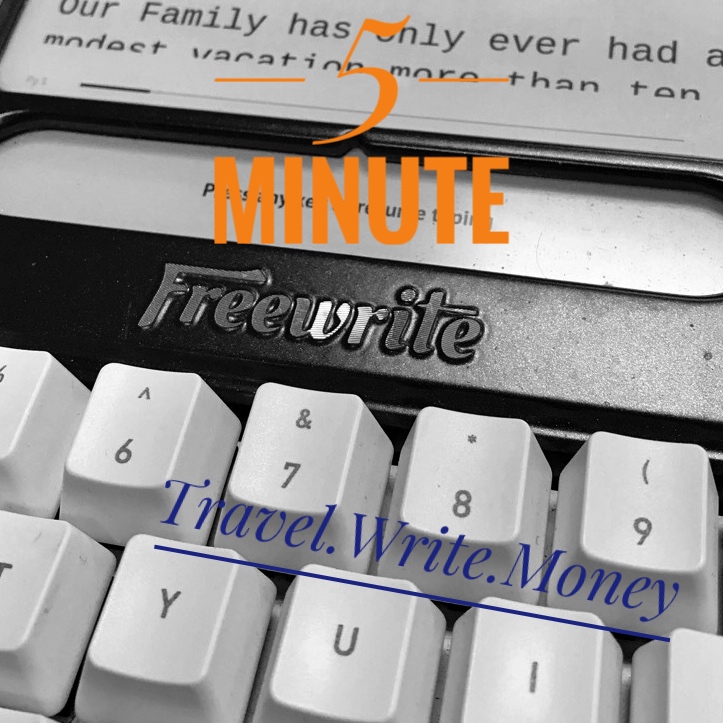 He looked at his crew who were slogging along like in a daze. Ever since corporate decided to institute the insane production quota, things had been on a slow decline. They had to ramp up production to twelve-hour shifts in order to meet the numbers, which were much higher than what the company actually needed to stay in the black. He couldn't figure out why the C-Suite had decided such a high number.

How was Henry going to sustain the pace? There were a lot of downstream problems that resulted from trying to meet the quota. For example, sourcing raw materials was a headache. Either they were buying out vendors' entire lots, or deliveries were delayed. Also, they could not afford downtime for preventive maintenance on the equipment, much less from breakdowns. The crew was ragged. They often had to resort to shipping out bad product just to make the numbers, knowing it would come back to the factory for rework in a few weeks. Damn them.

This was a 5-Minute Freewrite.