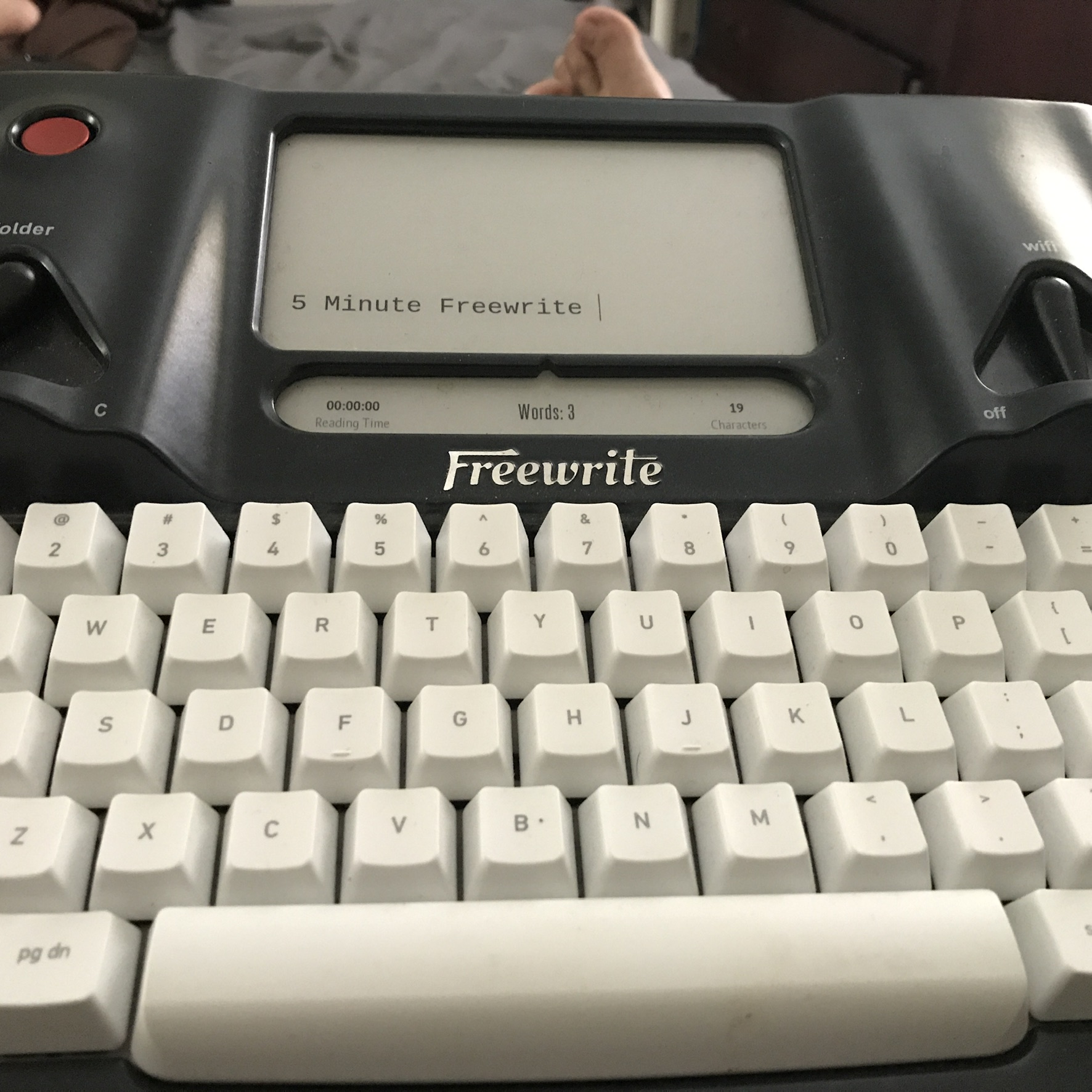 Lately, my attention has been focused on rate of return. One of my Steem accounts holds the majority of my personal SP, which I have been leasing out at high rates approaching 20%.

The reverse is true as well. After discovering that leasing out all my SP leaves me vulnerable to low voting power and low post rewards, it became necessary to lease SP from others. On the one hand, I am leasing my SP out for about 17% and paying about the same to lease in somebody else’s SP. I’m eating my cake and someone else’s too.

This brings to mind that often a brilliant idea is only temporarily brilliant, until reality kicks in to let you know how not clever you really are.

Perhaps it sounds worse than it really is. This is all rather sound if I make the effort to post, vote, and comment. Otherwise,

As I was saying, otherwise, the expense of leasing steem from others goes wasted. In this regard, leasing in Steem forces one to attempt to make the most of resources to recover the cost.

Admittedly, this was a dumb thing to do in the days when I am thinking about cutting back on my social media posting. This is going to be delayed by four weeks, the length of the lease.

To be fair, if done right, between the rental income and the fruit of my Steemy efforts, the returns may end up being higher than they would have been operating under my own STEEM. I’ll know in 4 weeks.