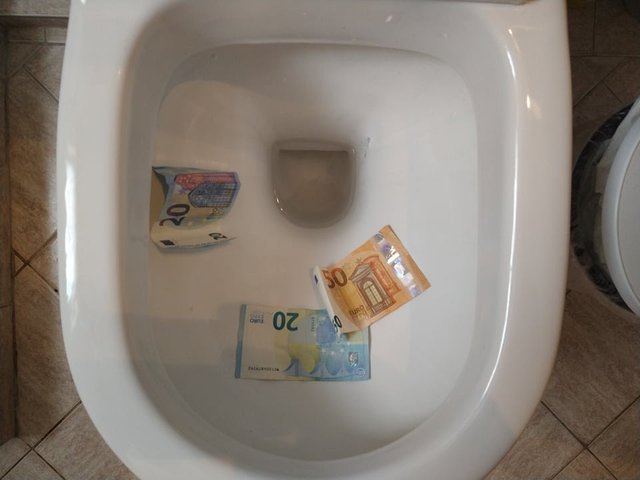 It was a while back, perhaps a year, that Narrative.org kicked off as a website that would pay content creators in NRV, some token that they created on the NEO blockchain. I recognized some of the advisors of the project and liked the concept. The idea of getting paid to write is not novel. It is done successfully in several places, including Leo Finance.

The way it worked was that you could buy a writing niche at auction, let's say Texas, and collect a fraction of all the content rewards given to writers in the Texas writing niche. You would also be rewarded for curation and comments, which could be in any writing niche you frequented. The site also issued rewards for people who were elected to moderate your niche, which mostly consisted of removing non-niche posts. A popular niche could potentially generate a good stream of rewards for a niche owner. It seemed worthwhile to outbid others to win a passive income stream.

I bought a couple of niches and was doing well. The value of the tokens went high for some time. Things were looking great. Then the bottom fell out of the project. The price of NRV started dumping. Before long, Narrative announced a shut down the service. I had spent hundreds of dollars on my niches and was not able to collect on any of it. The value of the token dropped so that my rewards would have been about 17 cents. Time and money wasted.

It wasn't a catastrophic loss. But, it still hurts to lose hundreds of dollars.

Thanks to @trumpman for the idea.