Lately, I have been playing the calculator retirement game. Roughly speaking, I can retire from my job in about 12 years with a small pension. I'll be 57 years old. I could get another job and continue to work until I qualify to collect social security, which is another 5 to 10 years.

With my current job, I can expect to earn about $500,000 by the earliest retirement date. If I push back retirement until I can get both pension and social security, I will have earned roughly $1 Million.

Obviously, that's only what I get paid. It doesn't include what my partner, Uncle Sam, takes for his hard work. It also does not take into account what I would spend on housing, food, and other living expenses. That doesn't leave much to put away.

Obviously, I could save up much more if I work until age 67. However, there is no guarantee that I will live that long or will be in good health. Would I be able to enjoy any part of my retirement?

I could draw pension and get a job to help me stash away money until about age 60. The double-barrel approach would help build up a good nest egg.

It also highlights the idea that I need to get some kind of side hustle that will make money. I can't rely on my income alone to get me to where I need to be. Alternatively, I could retire with the pension and start some kind of home-based business. That's not to say that I would be self-employed. If that's the case I would just keep the job. I mean I would have a corporation that I could run from home, or have some investments that I can oversee from home.

I'm going to throw out that passive income is good. However, passive income tends to be regular and limited. Active income requires hustle and is technically unlimited, unless it's a job.

I have time to think about it and save up some startup capital. 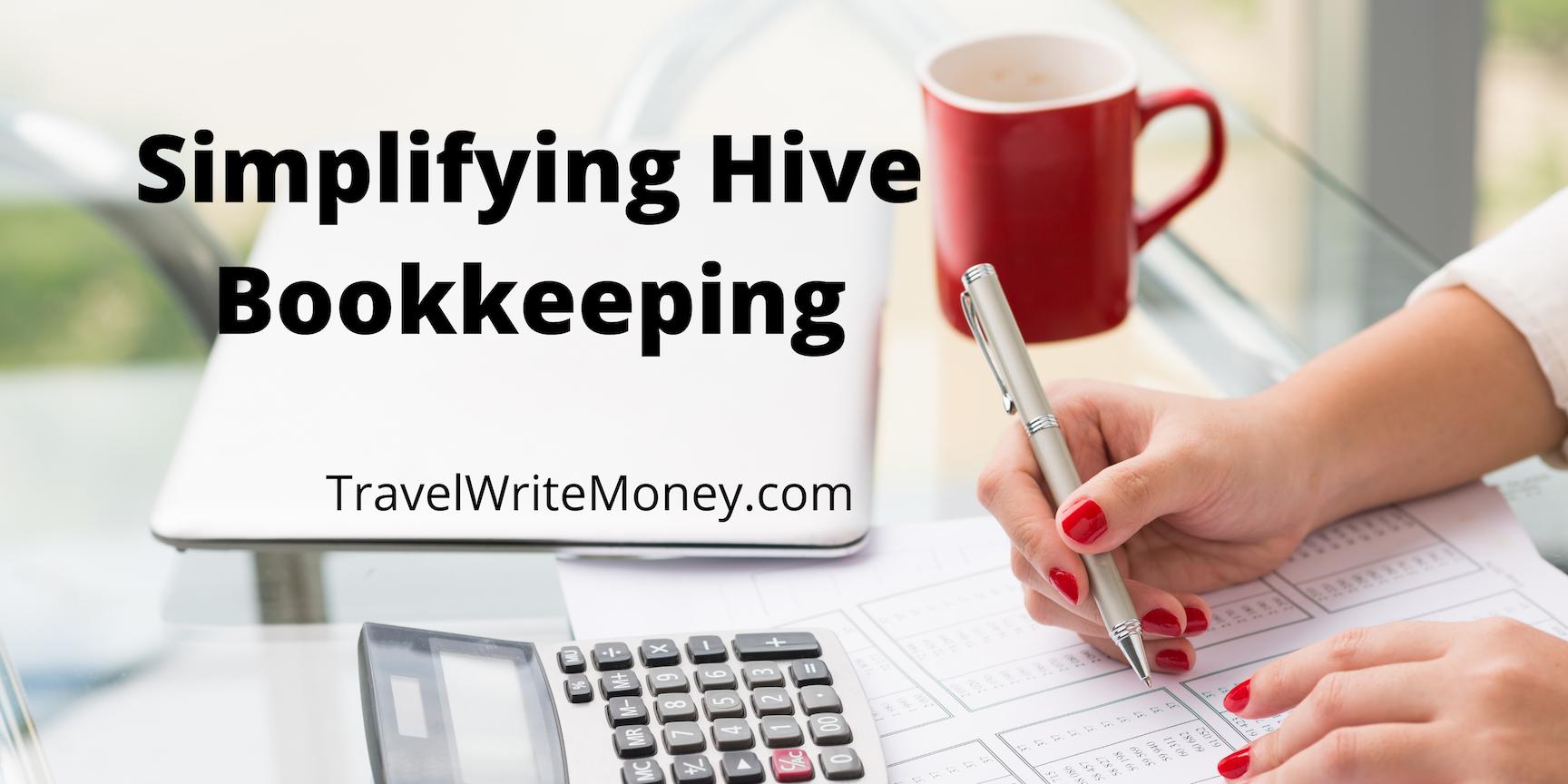 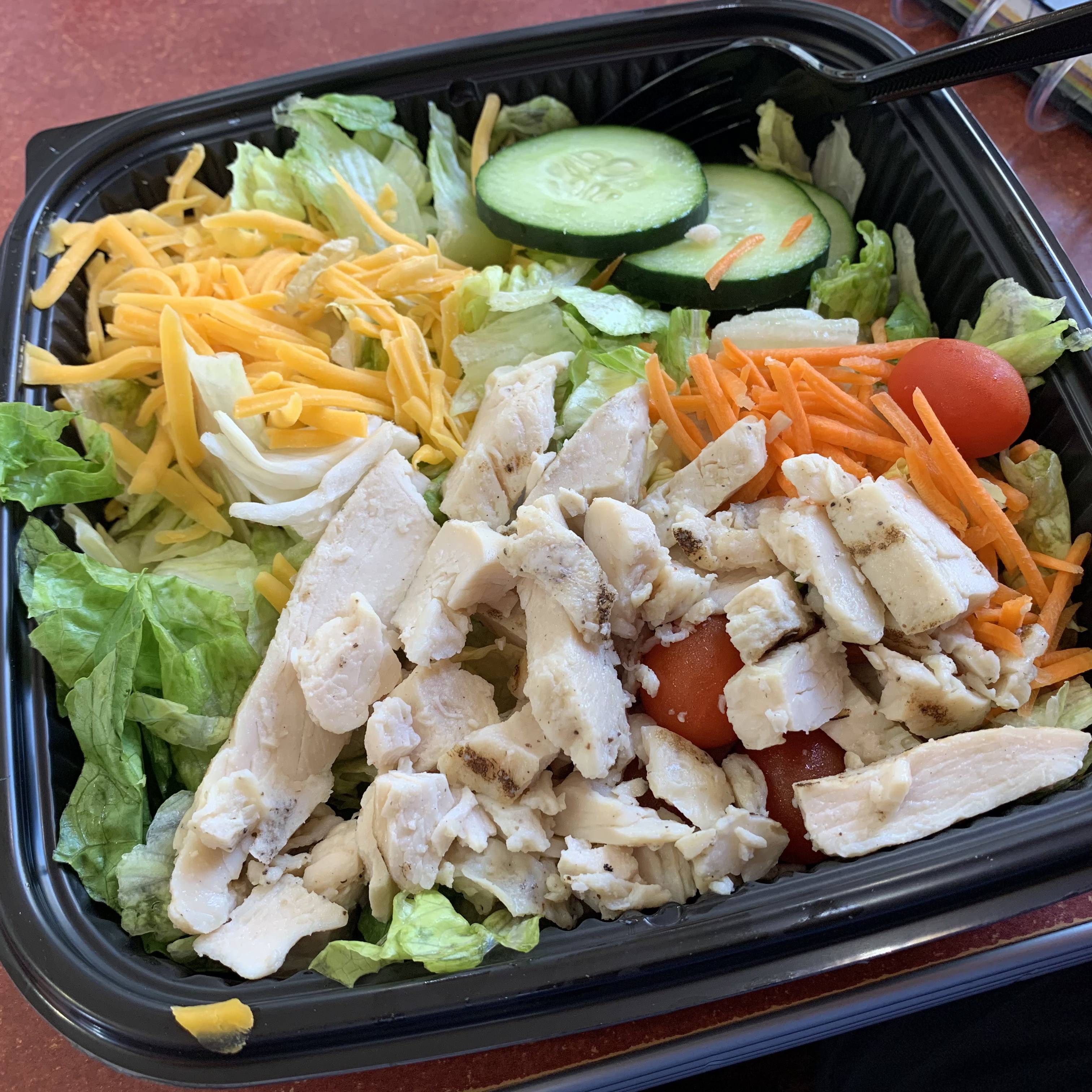 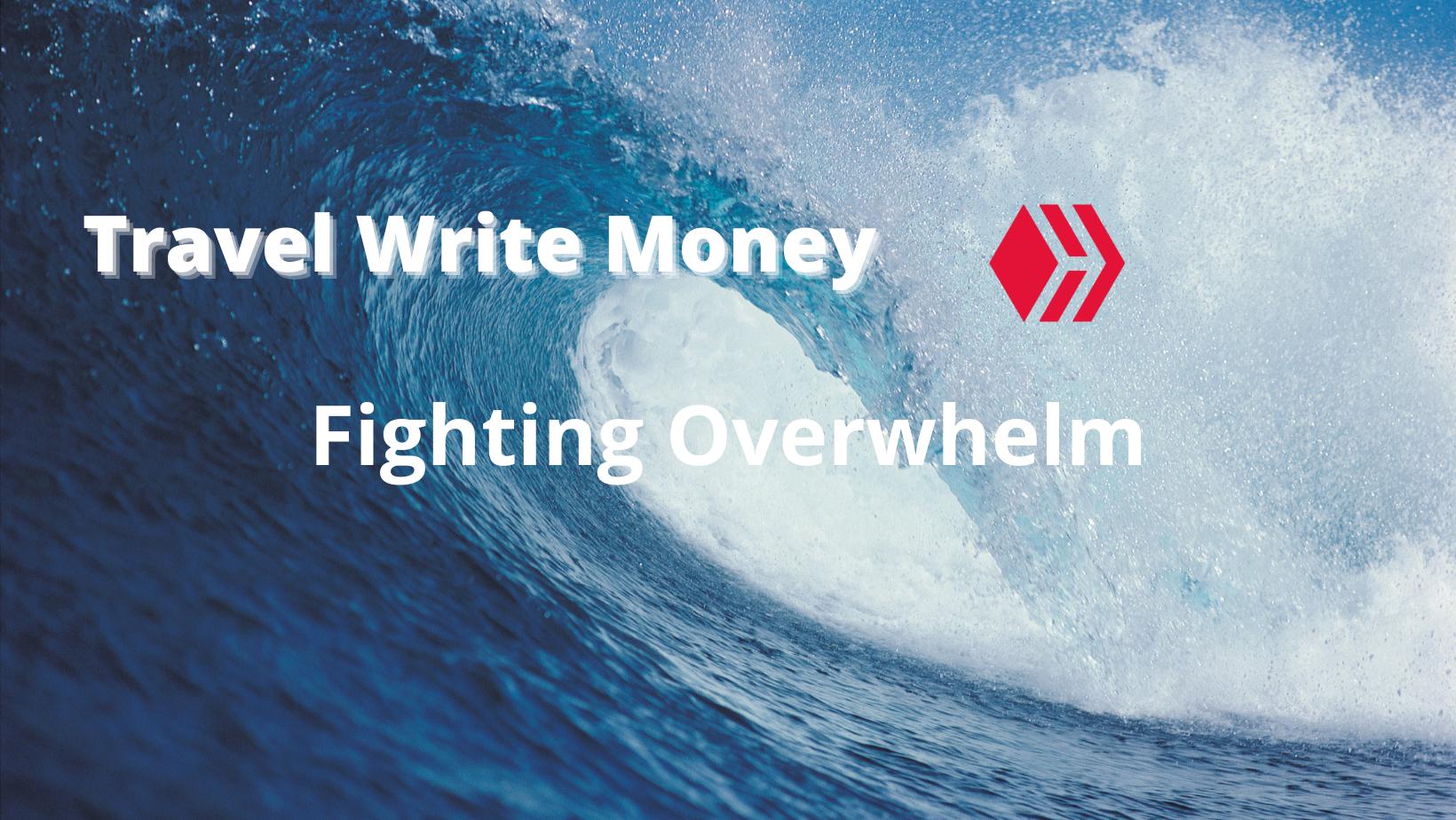 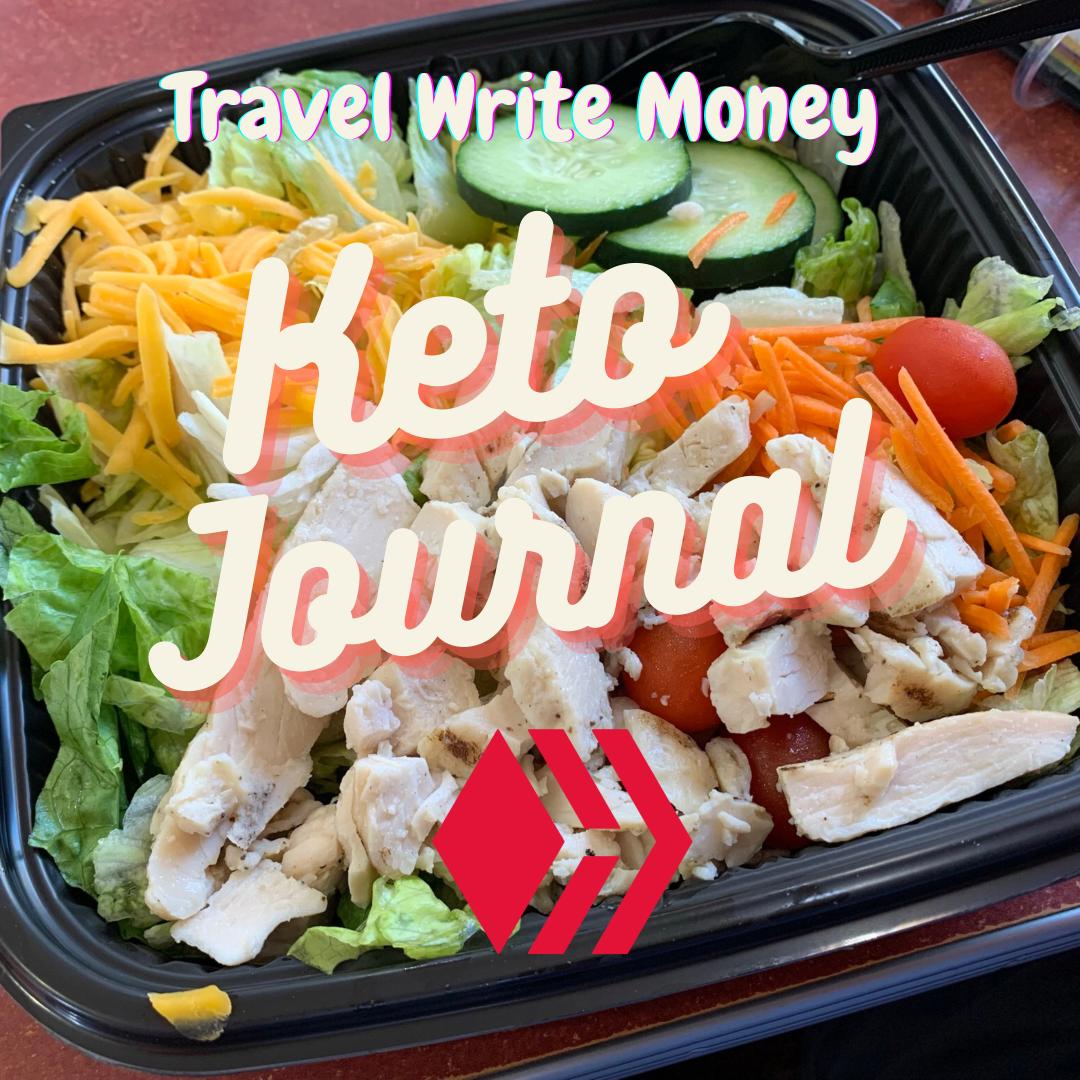 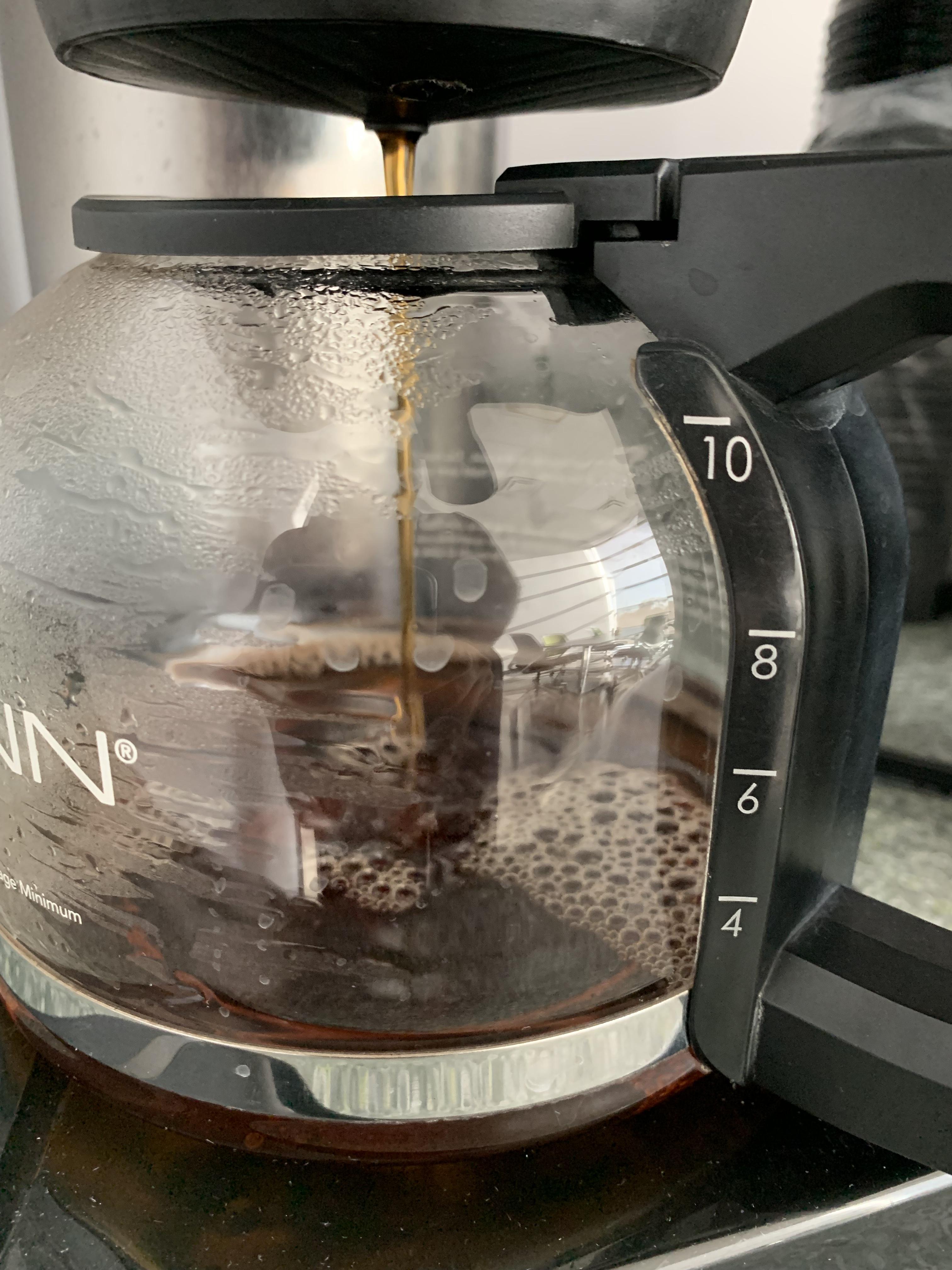